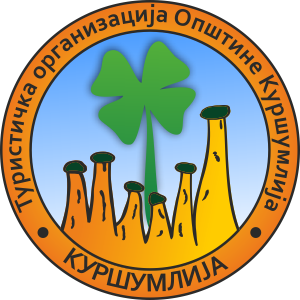 Monastery of the Most Holy Mother of God

The monastery of the Most Holy Mother of God was built by Stefan Nemanja (1166-1196), in the immediate vicinity of today’s Kursumlija, on a plateau slope above the mouth of the river Kosanica in Toplica. The church was built on the foundations of an older, early Byzantine triconch temple from the 6th century. It is assumed that Stefan Nemanja raised this endowment for his wife Ana, who became a monk in this monastery as a nun Anastasia. It is also assumed that in the middle of the 15th century, Mara Brankovic, the daughter of the despot Djuradj, who had her own mansions nearby, took care of this monastery.

Archaeological excavations carried out at this site have confirmed the existence of an ancient, medieval necropolis, as well as one building of the monastery complex. As well as the nearby monastery of St. Nikola, this church was also in function until the Great Migration of Serbs in 1690, when the period of its collapse began.

Today, the church of the Most Holy Mother of God is popularly known as the church of St. Petka – Petkovaca. The people gather around this shrine on Good Friday, before Easter, light candles and pray to God.

Monastery of St. The Mother of God has been declared a cultural monument of exceptional importance. In the architectural sense, it is a unique example of Serbian medieval endowments. The church is in ruins today. 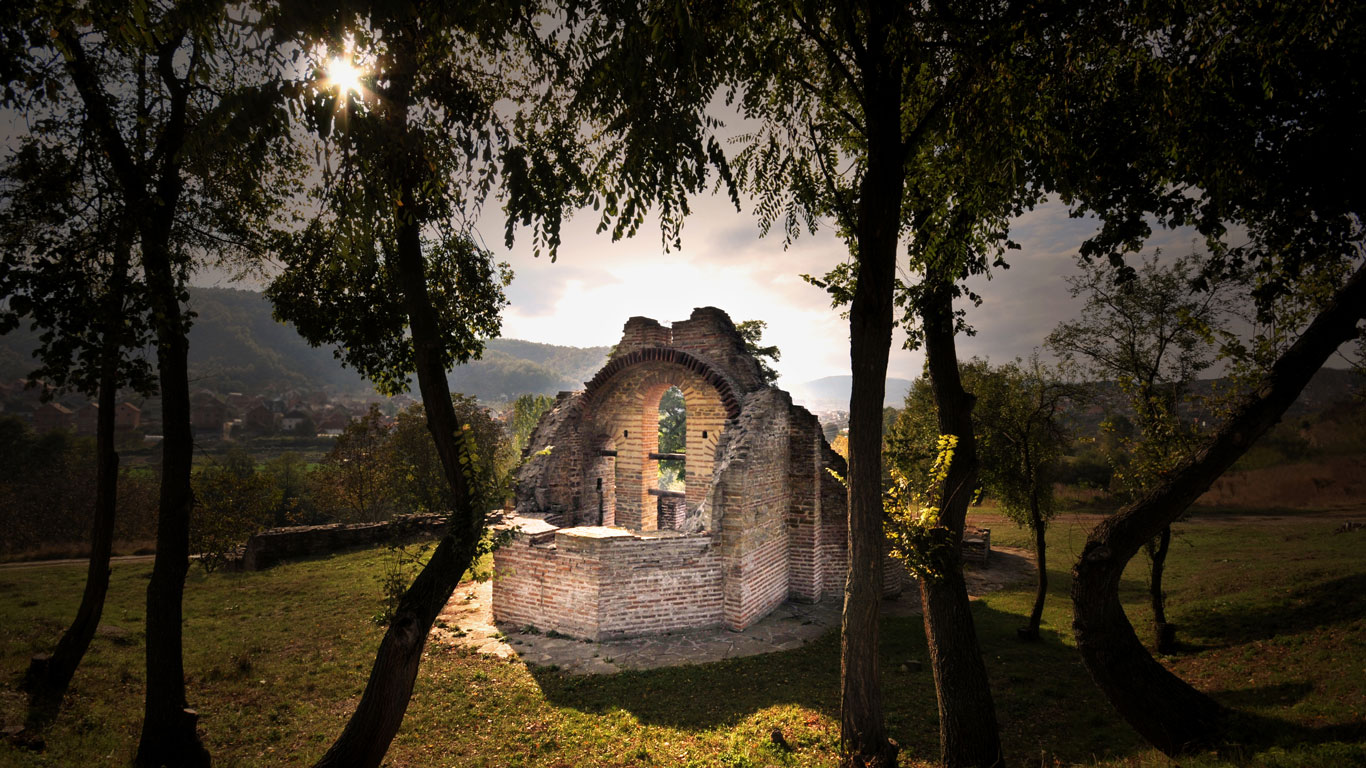 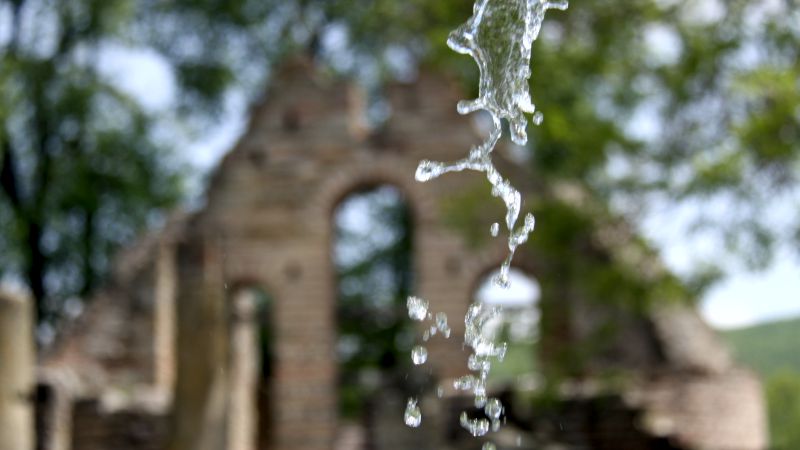 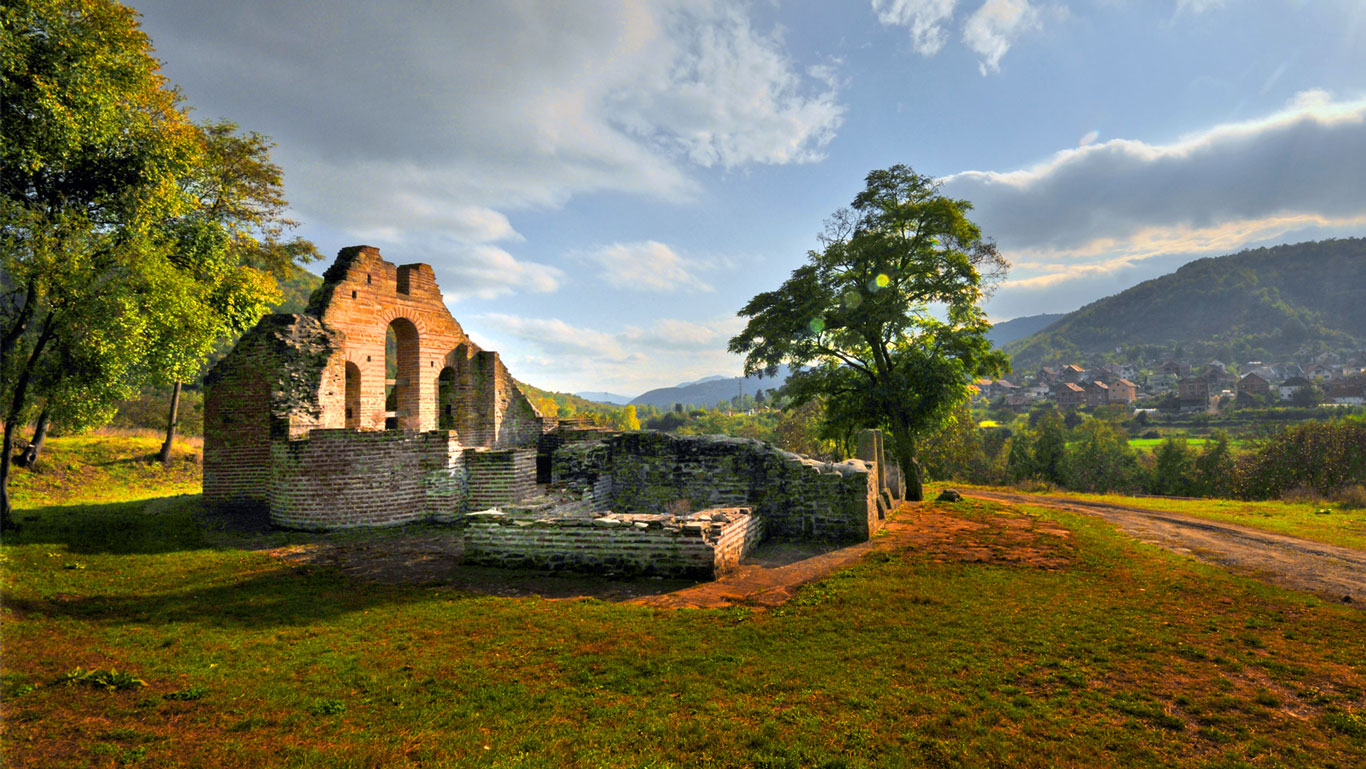 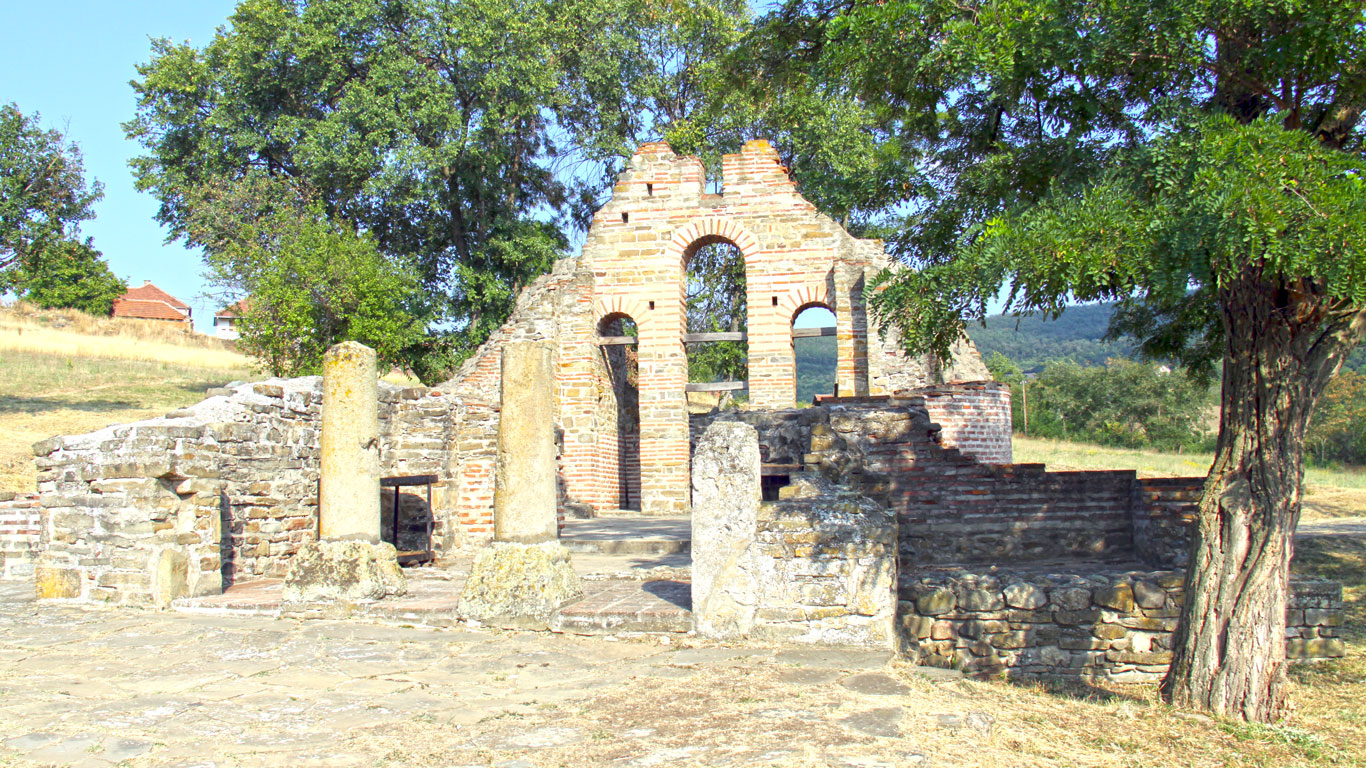 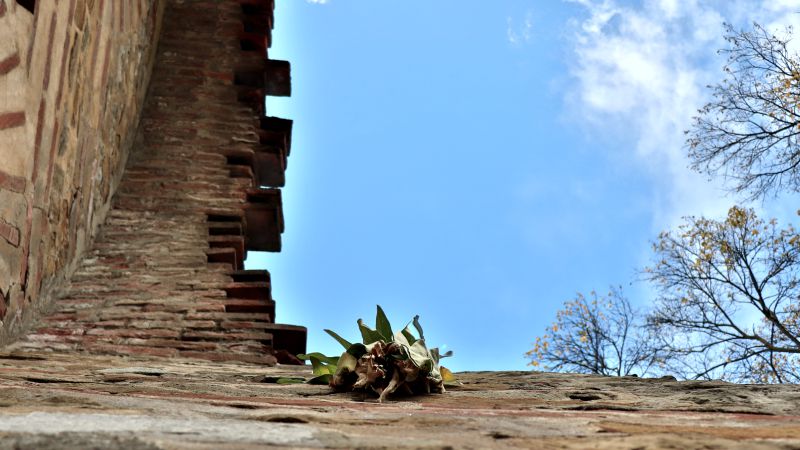 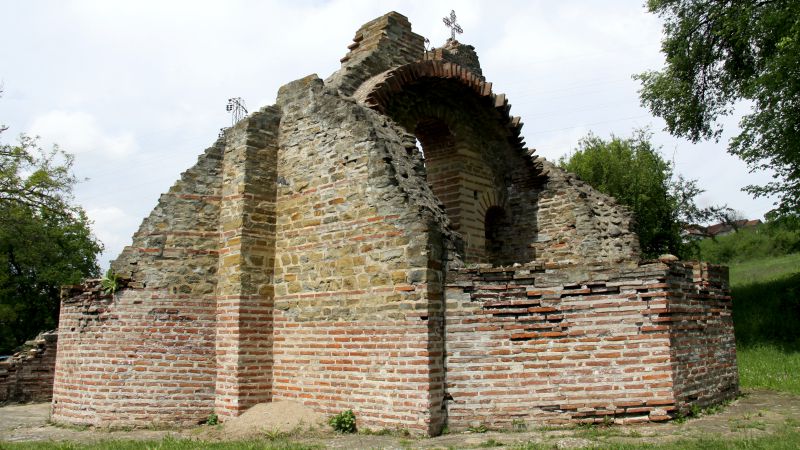 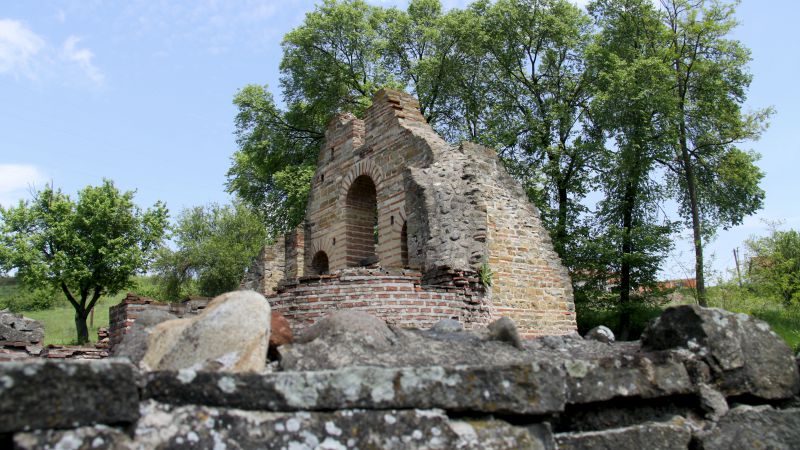 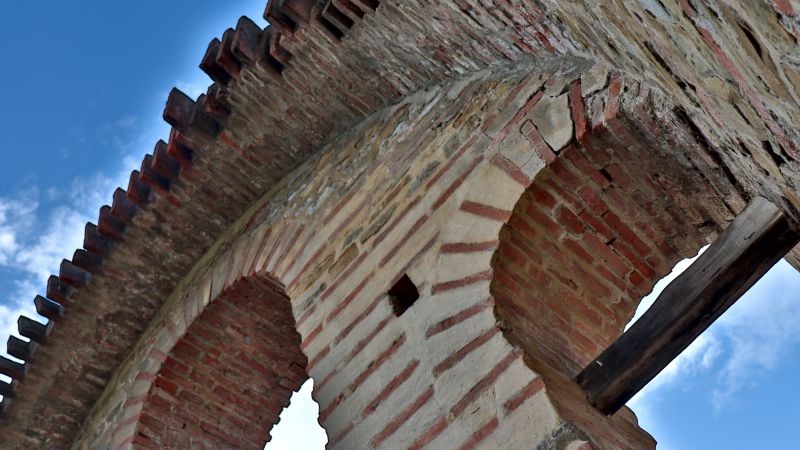 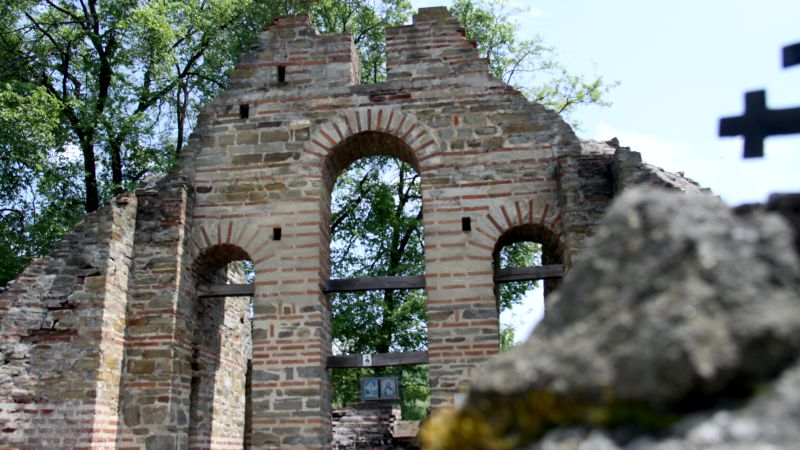 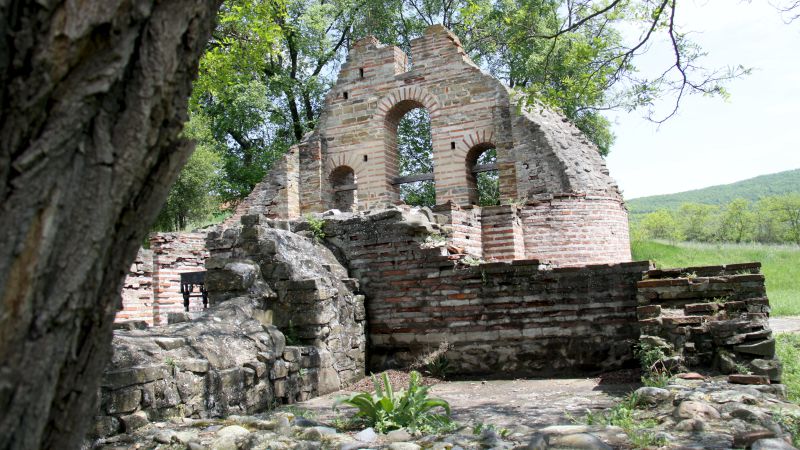 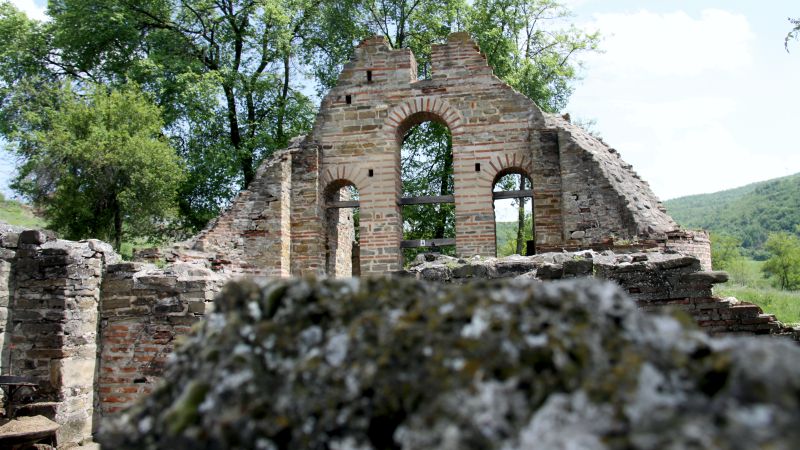 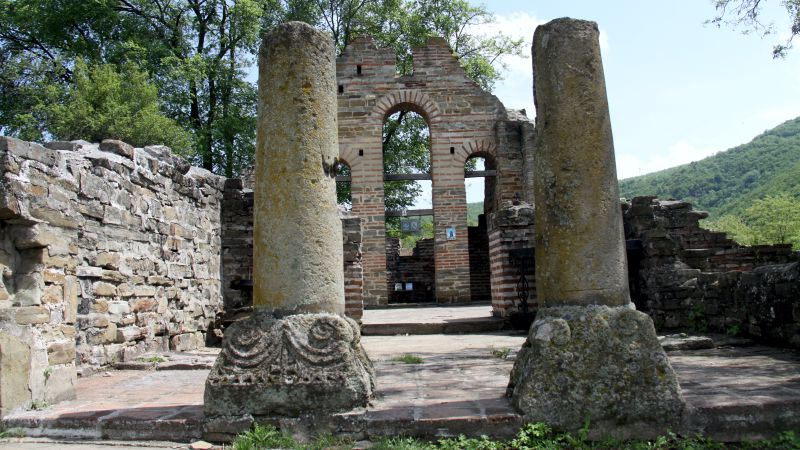 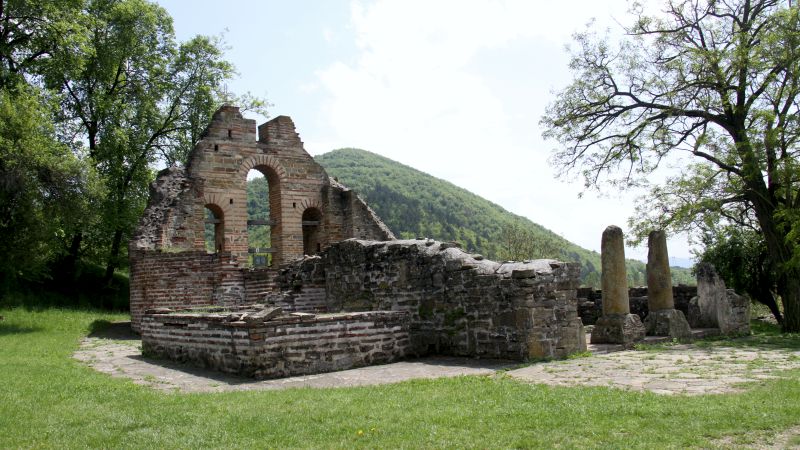 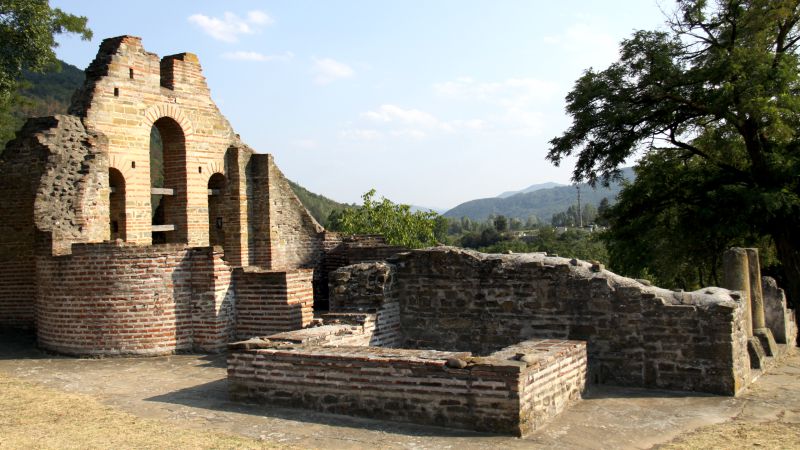 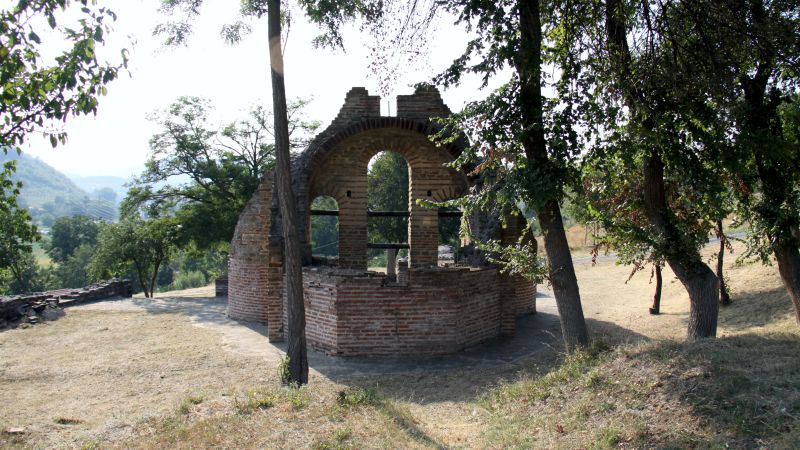 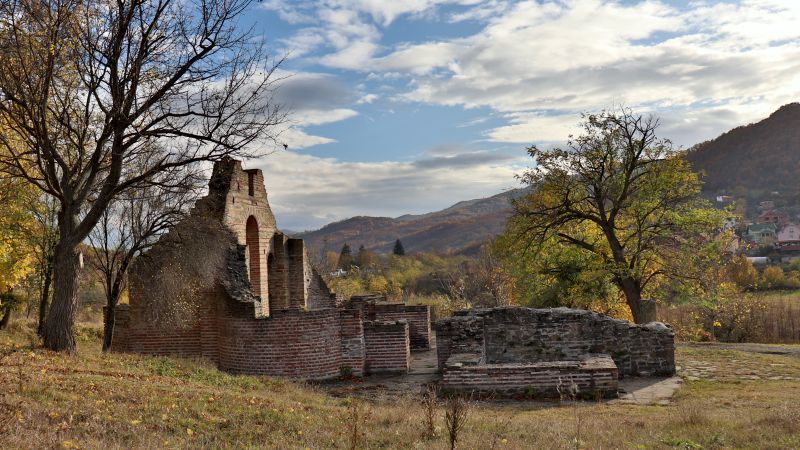 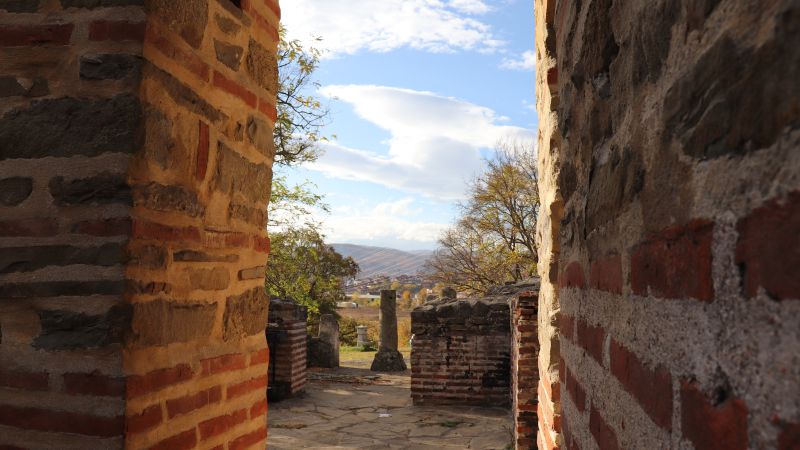 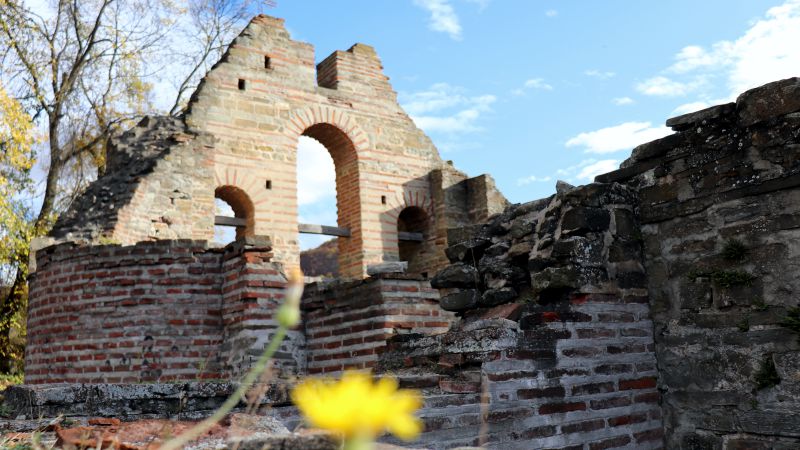 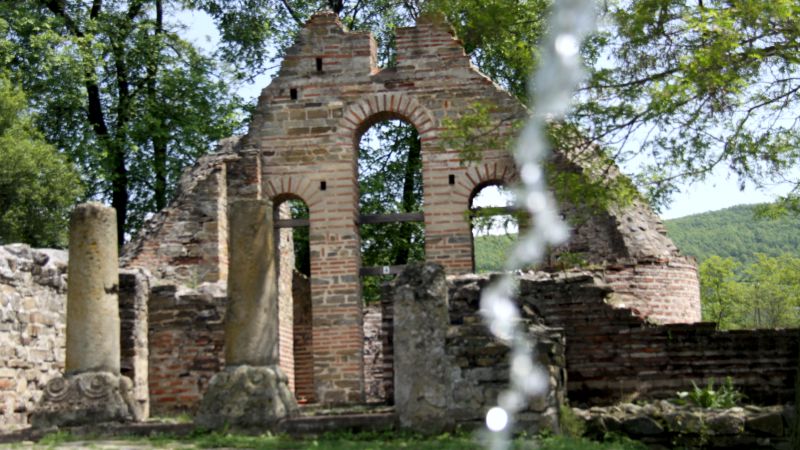